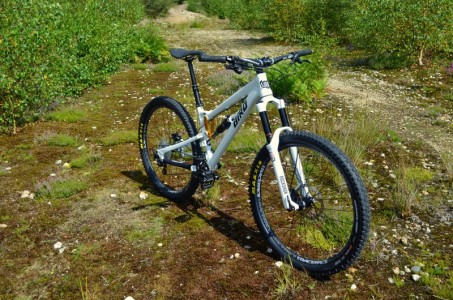 It’s been a while since I updated the Shortlist, but there have a been a few notable releases added now, including Bird and Kona.

First up, Kona have released an SE edition of their excellent Process 134. It already had great standover height and Kona sought to capitalise on this with an SE edition for riders under 5′ 4″. The frame is the same as the standard Process 134, except there is an XS size now. In addition the components have been chosen for the lighter, smaller rider, which is a great idea. 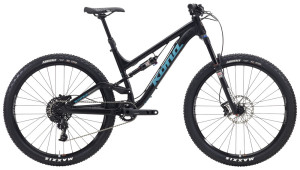 Next we have the Bird Aeris. This is a bike I was very keen to ride after designer Dan told me about the extra low standover heights. It’s actually more fundamental than that, as Dan designed the Aeris so that each size had the same suspension action. Sounds obvious, but some frame designs are compromised when you get to the smaller sizes due to the shock location, but Dan planned around this. I’ve ridden the Aeris twice now and its an amazing bike – if you see a demo day anywhere or are in range of their HQ definitely try one. 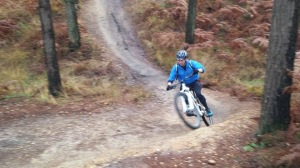 Lastly, the Orange Five has been updated for the new 650B version (or v2). This is a slightly backwards step by Orange I feel, as they have dropped the XS size, but the Small in the v2 still has an acceptable standover height at 715mm plus you get the benefit of the bigger wheels. 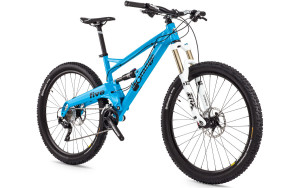